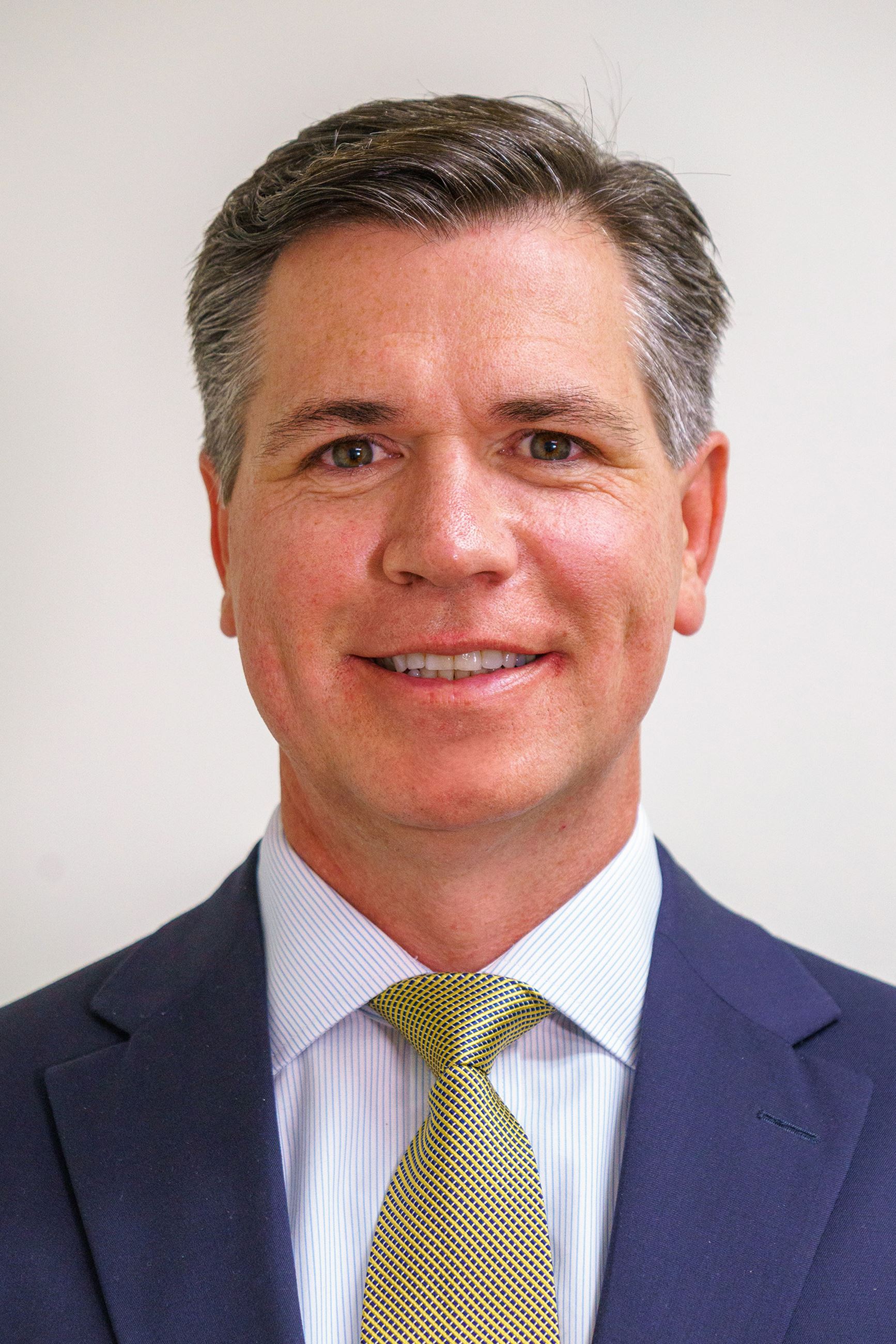 Layne Wilkerson has a background as a professional financial and investment advisor. A native of Frankfort, Layne began his career in Louisville and Chicago working for Fortune 500 companies before starting his own firm in Frankfort in 2007. As mayor, Layne is focused on making Frankfort the best place to live in Kentucky by emphasizing the city’s resources, culture, and history.